Divorce Reform Could Save Billions and Protect Children

The push to reform divorce laws continues to grow at the state and national level as more people begin to realize doing so is a strong way to reduce the size and cost of government. Every year, it is estimated that family fragmentation costs the government (and taxpayers), conservatively, $112 billion in divorce and single-parent related social programs.  That is over 1 trillion dollars every decade.

At the state level, family fragmentation is estimated to cost the State of Texas roughly $3 billion every year.  Just in 2010 alone the number of divorces in Texas exceeded 82,000, impacting nearly 65,000 children under the age of 18. Given the fiscal situation of our nation and state, it is certainly time that this important issue receives strong attention. 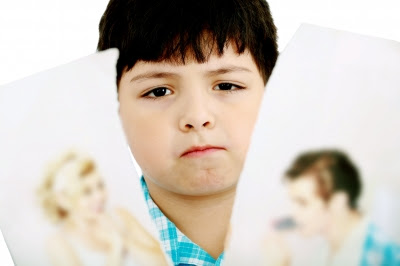 But the cost is not just a financial one. Divorce can also have harsh effects on the children involved.  AWashington Times piece points out some of the recent studies on the wide ranging impacts on children:
Divorce has an enormous negative impact on children, but divorce also creates devastating emotional and financial problems for both husband and wife.  Divorce has been described as similar to suffering a heart attack and can diminish a former spouse’s lifetime expected wealth by 73%, according to one study.
Read more at Texas Values.
Posted by Unknown at 09:00